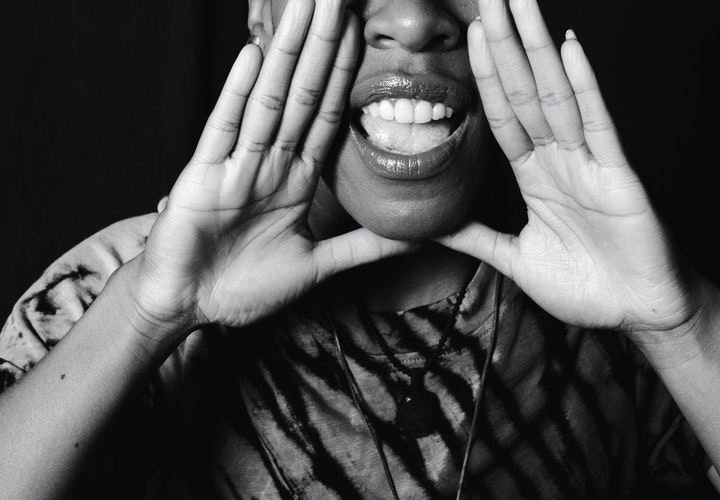 3 Facts About Black Creatives you Might not Know About

We wanted to honor Black people by sharing three facts about Black creatives you might not know about. Check them out.

The first published African American writer was a woman

The first published African American was a woman named Phillis Wheatley in 1773. Contrary to other enslaved people that were forbidden to learn to read or write. Once a free woman, she wrote an antislavery letter and poem to George Washington.

Here's a segment of a poem she wrote on tyranny and slavery in 1772:
". . . No more, America, in mournful strain Of wrongs, and grievance unredress'd complain, No longer shall thou dread the iron chain, Which wanton Tyranny with lawless hand Had made, and with it meant t'enslave the land."

Want to learn more about these artists, their work and their biography? Read the inspiring article made by Laughton Creativs, 13 African American Graphic Designers You Should Know. We also recommend checking out Letterform Archive's article The Black Experience in Graphic Design: 1968 and 2020.

At the dawn of the video game era, an African American engineer was making a difference

Jerry Lawson made history by leading a team of engineers in 1976, which created the first home video game console to use interchangeable game cartridges, Fairchild game cartridges. In May 1982, he founded Video Soft, the First Black-Owned Video Game Development Company. He's known for being the Black Engineer Who Created Gaming As We Know It, which means bringing an enormous contribution to what's now a billion-dollar industry.
‍

Did you know these facts? Connect with us on social media, and let us know.

Want to learn more about Buzzzy?

Connect with us to receive updates and follow our progress
Thank you! Your submission has been received!
Oops! Something went wrong while submitting the form.