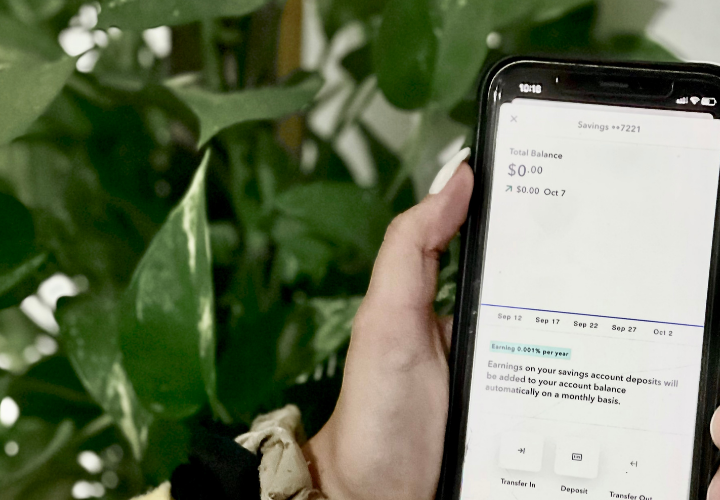 In March 2018, my phone rang. It was a potential client, the CEO of a startup that needed a branding copywriter. He informed me that a former colleague recommended me for a project.

The client sounded intelligent, knowledgeable, and accessible. He said, "Let's meet for coffee. What's a good time for us to meet tomorrow?" I had other plans that day, but he sounded so curious that I canceled them. I wanted to look professional, and if a busy business person could make it, so could I.

After a few minutes of waiting for him, I texted him, "I'm here, want a cup of coffee? My treat." He told me the coffee he wanted but did not mention anything about the time. When he finally arrived, we talked about his business and expectations.

While we enjoyed our conversation, he asked me if I knew a copywriter that used to work for him (I did not) and complained about how awful he was. I explained that we copywriters have different styles, and maybe he did not like his.

"No, he is awful," he insisted. "I want someone outstanding, like what I saw in your portfolio."

His comment baffled me, but at the same time, I felt flattered. And I thought about the former colleague that recommended me to him. He was a nice person, so if they were friends, maybe I should give this CEO the benefit of the doubt. Therefore, I decided to put that brutal comment aside.

To avoid making the situation more uncomfortable, I told him how I was building a startup myself, planning to help other freelancers to find more clients. He liked working with other entrepreneurs.

Then, he asked about my fee, said that it was higher than expected, but then he added, "you pay for quality, right?" I was super excited.

A few days later, he called about an agreement that worked for both of us. I asked for half the deposit before starting anything, he agreed, and we signed a contract: it was official!

Once we started working together, he would assign me tasks via email and give me feedback over the phone while adding new functions to my pipeline.

He seemed like the perfect client. I told a few colleagues about him, but people would always make unhappy faces whenever I said his name. They would make comments such as: "I'm glad that he's treating you nicely," or "Wow, he accepted paying an advance. Good call."

The same dynamic happened with more than five people. I kept my eyes wide open but didn't see red flags just yet. I felt appreciated, yet I heard so many bad things about him. I was confused.

After a month or so of working together, he told me that I would start working with one of his employees, and everything became erratic since that first week.

The client's employee did not reply to my emails or texts nor give me feedback. But she would call to assign the following tasks. I asked for their input and explained that I wanted to make sure I was accomplishing their goals. She said that everything was great and that she was too busy to dive into any details. Something felt off; I wanted to receive written feedback and got nothing since the employee would only approve via phone.

Once I completed most of the tasks they needed, they stopped calling me, and unfortunately, stopped giving me new tasks. The employee read my WhatsApp messages but didn't reply to them; so did the CEO. They ghosted me!

I reached out to them so many times that I felt like a stalker. When they finally called me back, she asked for my invoice and told me they changed priorities, which meant there would not be any more branding projects for the moment.

I sent my invoice but did not get paid. I waited over a month, reached out to her, and after a few days of trying to get ahold of her, she told me that they would not pay me because they did not approve my last tasks. Why would they say that it was good, kept assigning me tasks while saying nothing about me needing to change anything?

After this experience, I contacted a lawyer. He noticed a pattern and asked for the contract. He asked how they approved everything "via phone," I said. He replied: "I'm pretty sure they have done this before, as they have a clause in the contract stating that only written approvals would count."

SHOOT! I realized I had become another victim; it was the first and last time a client did not pay me.

This experience made me learn a few things here and there, and I want to share them with you to avoid them and learn from my mistakes. Read the Red Flags to Avoid in Potential Clients.

Want to learn more about Buzzzy?

Connect with us to receive updates and follow our progress
Thank you! Your submission has been received!
Oops! Something went wrong while submitting the form.